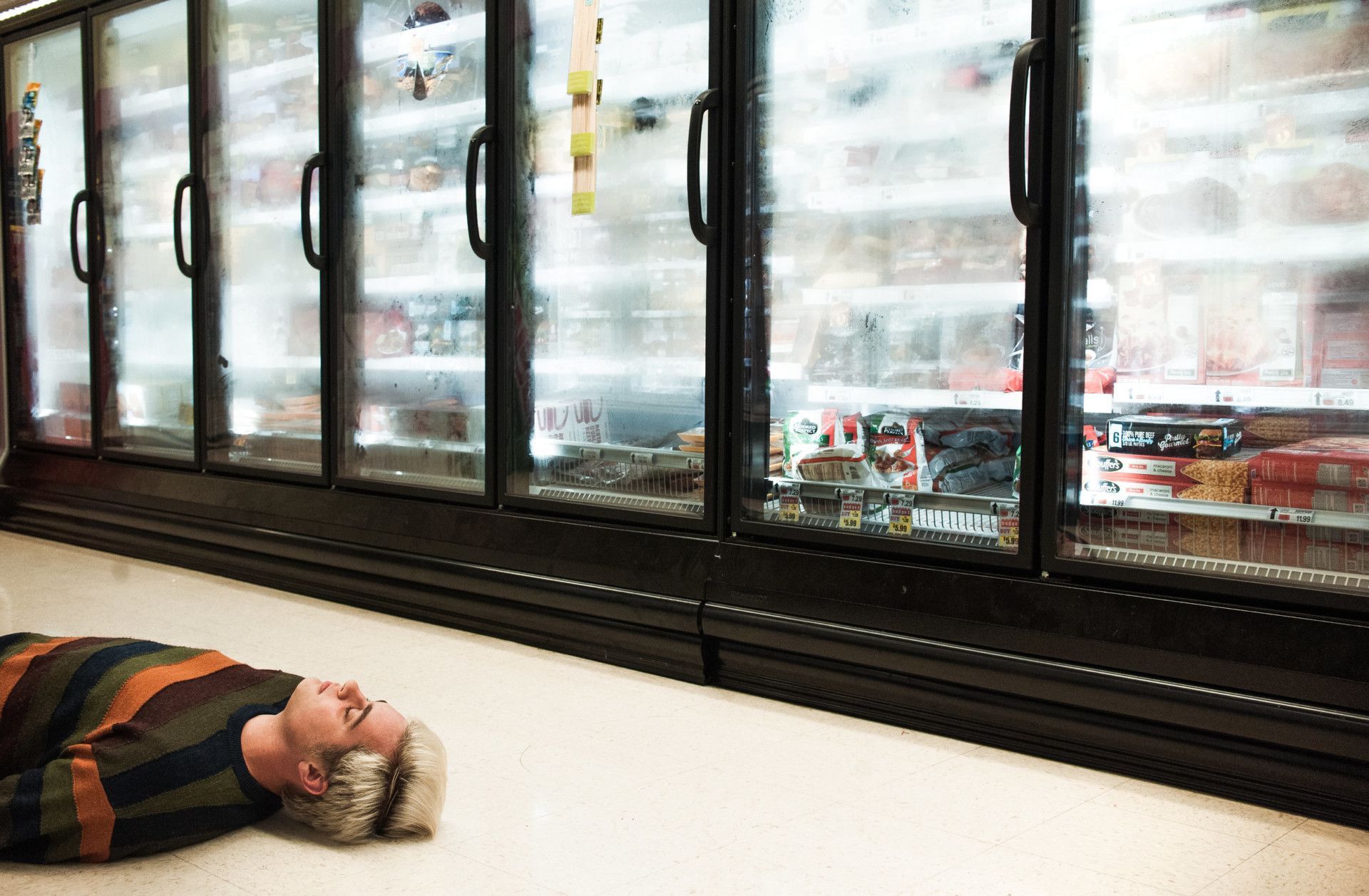 Stereographics — You play with the band Hoops. What prompted you to make a record of your own songs?
Kevin Krauter — I started writing songs when hoops started basically. Before then I would try and write songs but end up hating them the next day. I wrote a couple songs with hoops back in high school but we took a break when everyone went off to university. Around that time I was spending a lot of time alone in my dorm room and started teaching myself how to use GarageBand. I was in university choir at the time so I started writing little tunes and adding harmony parts on top which eventually turned into full songs. I put those demos up on soundcloud and Facebook and started getting some positive feedback from my friends and family so started thinking “hey I’m not that bad at this!”, haha! 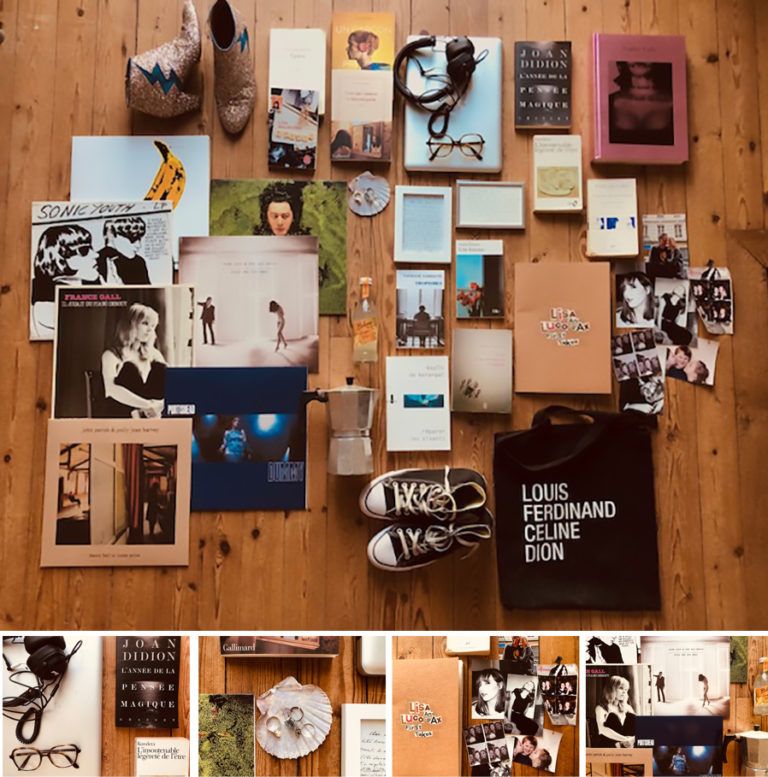